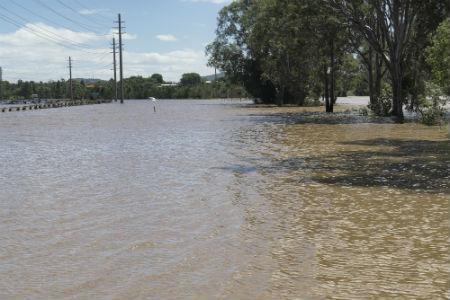 Debbie hit the Australian states of Queensland and New South Wales on 28 March and continued battering the states until early April, with maximum gusts recorded at 263km/h.

The category 4 cyclone was namechecked in several results statements for Q1, including Swiss Re, which said it expected insurance claims of US$350m from Debbie.

Cyclone Debbie insured loss was expected to be high as the event was declared an ‘insurance catastrophe’ by the Insurance Council of Australia (ICA).

Perils Asia-Pacific head Darryl Pidcock said: “Debbie clearly exceeds our property market loss reporting threshold of AUD 500m and made a significant impact on the insurance and reinsurance industry. As such, the event underpins the need for reliable natural catastrophe insurance data for Australia, which PERILS strives to provide.”