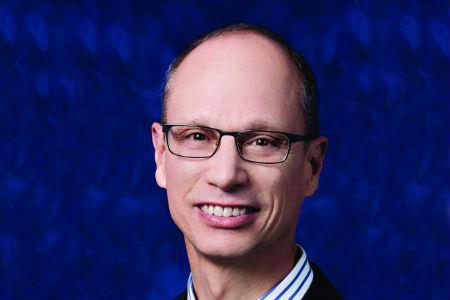 What is your main prediction for the European insurance market in 2016?

What are some of your expectations for the global economy in 2016?

The US economy is doing well. The UK is doing quite well. Europe is growing, it’s not robust, it’s a bit fragile, but the weak Euro and the low oil prices will support growth in Europe. And we see that improving next year, so that’s a positive outlook for the economy. We do have the UK raising interest rates soon, we have the Federal Reserve raising rates in December, and this will ultimately help the insurance industry. But it will take quite a while, because investment yields are still very much embedded in legacy bonds that have to transition to higher yields very slowly.

What are the non-life insurance lines showing the most green shoots?

In Europe we’ve had a long period of weak economic activity. What’s turning around now in some markets is housing, particularly in the UK, but motor is improving too. We’ve seen some trouble with some of the companies, but we’ve seen an improvement in sales in many countries of cars. So that is an opportunity, especially in countries like Spain, Germany, a little bit in France, the UK.

Investment is coming back slowly but surely. We do worry about all the different issues – Greek exit, now immigration, some terrorism, all these kinds of uncertainties for businesses - but you get an improvement of economic activity in investment, and of course commercial insurance. So I think all of those things will help the non-life sector next year in Europe.

Are the days of the hard and soft market cycles over?

I don’t think the days of the hard and soft market are over. I think we are reaching the bottom of the softening market at this point.

Economic activity will help harden [rates], through wage gains and healthcare costs which will gradually push up claims in casualty lines. It’s hard to forecast a big catastrope event to turn around capacity on the nat cat property side. We’ve had some hailstorms, some flooding in Europe. These things have been surprising, so what you’re getting is regional hardening in very localised changes in prices.

What will be the most disruptive influence on reinsurance next year?

I think M&A will still be topical next year, but I think the big thing that’s driving interest in insurance, in life and non-life, is technology and technique changes, and the data and information that we have available to get a better underwriting on the risks that are out there. So this seems to be about the right timing for it being a theme at Monte Carlo. So that would be my guess for next year.