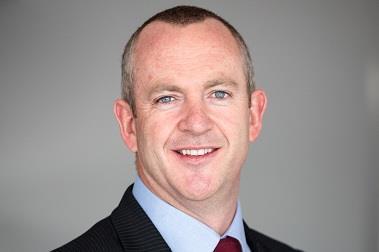 O’Neill has been with Swiss Re for 17 years and most recently has held the post of Swiss Re Middle East and Africa chief executive for the past three years.

He will take on the role of UK and Ireland chief executive, effective 1 February, succeeding Russell Higginbotham who was appointed Head of Life & Health Reinsurance Products in October last year.

Swiss Re chief executive Reinsurance EMEA Jean-Jacques Henchoz said O’Neill had an excellent track-record for growing business across both emerging and developed markets.

Henchoz added: “As our largest European market we want the UK to continue to be led by a high-calibre leader to carry on the great work done over the last five years by Russell Higginbotham.”