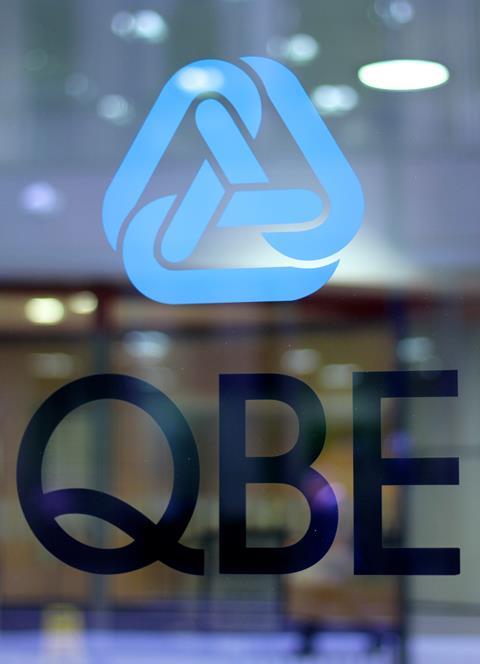 “In an environment where both insurance pricing and investment markets are increasingly challenging, QBE’s strong and differentiated global franchise has delivered a solid half year result,” the release stated.

The Australia-based firm claimed to be “confident that the underlying combined operating ratio for FY16 will reflect a further step change over the already improved 2015 result”, and stated that their Emerging Markets division is growing and “continues to generate underwriting profits.”

“Cash generation remains strong and our balance sheet and expected retained earnings growth is more than capable of supporting our 3% per annum across the cycle premium growth target”, the report said.