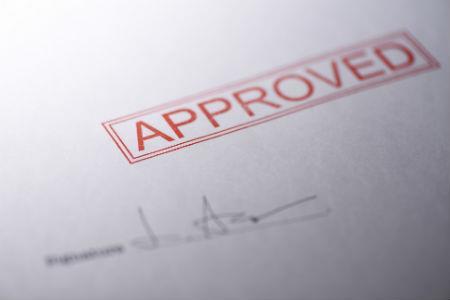 The ground-breaking move has been made possible under new state legislation, Rhode Island’s Regulation 68, which enables run-off portfolios of insurance contracts to be transferred from their current carrier into a protected cell within a Rhode Island domestic company. This process, similar to a transfer under Part VII of the UK’s Financial Services and Markets Act, brings full legal and financial finality to the transferring insurer.

ProTucket provides a fully managed end-to-end service for insurers and reinsurers, wishing to use Rhode Island Regulation 68. The company is able to design and deliver an Insurance Business Transfer Plan, establish a protected cell for acceptance of the book of business, and provide various other services, including claims management, regulatory reporting, and consulting.

ProTucket is a subsidiary of service provider Pro Global Insurance Solutions plc (Pro). Pro chief executive Artur Niemczewski expressed that this move by the state of Rhode Island would allow businesses to tap into billions of dollars in trapped capital, essentially forming the backbone for a new market for legacy products.

Niemczewski said: “We estimate the value of US books in run-off, which could benefit from the Rhode Island legislation, to be as much as $100 billion.”

He continued: “Pro Global has over 25 years’ experience in managing run-off internationally and is extremely proud to continue its leading position within the legacy market. We are excited about the pipeline of business this could bring.”

Niemczewski expressed that as well as the new landmark legislation releasing billions in trapped capital, it also had the potential to improve the capital efficiency of the US insurance industry. Previously trapped capital could then be used elsewhere to enhance insurer solvency, policyholder service and product innovation.

Mr Niemczewski added: “Over the next five to ten years we expect this business transfer process to become a standard industry practice and believe that ProTucket will be pivotal in fostering a vibrant run-off market.”