Rising optimism for M&A in the Middle East 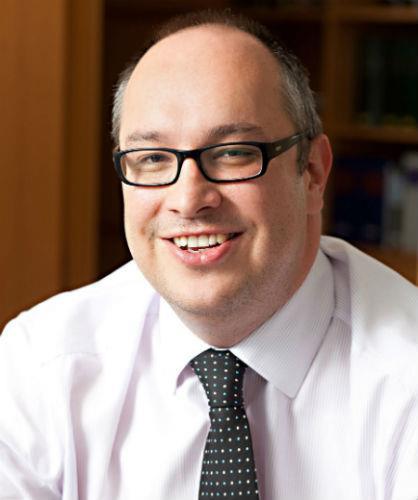 The Middle East has long been in the sights of international (re)insurers with ambitions for international growth. It is not difficult to understand its appeal. By global standards, economic indicators for the region remain positive for the future. Factors such as the youthful population, government investment in infrastructure and social welfare projects, including mandatory health insurance in a number of key markets, are all expected to drive the growth of the insurance market.

It remains a highly competitive market, with a large number of players and has long appeared ripe for consolidation, but historically a number of barriers to transactions have existed including structural issues, mismatched price expectations between buyers and sellers and the difficulties of due diligence. Those looking to enter the market have also had to contend with foreign ownership limits that have limited their participation.

However, there are signs that this is set to change. Green shoots are appearing in the transaction market, and M&A activity appears to be accelerating. A key driver of this will be new legislation has been recently introduced, or is pending, in a number of jurisdictions.

Last year the United Arab Emirates (UAE) saw the introduction of a risk-based capital model – not dissimilar to Europe’s Solvency II (SII) – which requires the implementation of a raft of new systems and processes in order to ensure compliance. The regulator is also pushing ahead with the segregation of composite insurers and there continue to be rumours of a relaxation in the foreign ownership restrictions (which currently limit non-Gulf Cooperation Council entities from owning more than 25% of a UAE insurer).

Elsewhere, in Qatar, a new rule book for the insurance industry will also usher in SII-style regulation while in Saudi Arabia the market in subject to a number of a new regulations including a revised corporate governance code.

The intention of the new regulations is clear: regulators wish to ensure that the industry is financially strong and that insurers have a clear vision of the risks to which their businesses are exposed. However, these changes will have a material impact on operating costs and one regulator – the Director-General of the UAE Insurance Authority – has gone on record to say that the new rules “will eliminate insurers with small amounts of capital”. The opportunity for M&A / joint-venture activity has never been greater.

Those looking to do business in the region have a widening range of options. Draft regulation published last year will create a new financial free zone in Abu Dhabi, which will provide an alternative route into the market. Meanwhile, international players have been continuing to come into the Dubai International Financial Centre (DIFC), where 100% foreign ownership of reinsurance entities is permitted. Partner Re, XL Catlin, Beazley and Markel are just some of the big international players that have opened an office in the DIFC to serve as a staging post in the region from which to access the local market.

Last year Lloyd’s officially opened its new specialist underwriting platform in Dubai, providing another route into the market. There are now 14 entities writing on Lloyd’s paper in the Middle East and more are set to follow. A number of reinsurance brokers are also trying to establish operations in the region. With the regulator itself having set the ambitious target of doubling the number of the insurance entities by 2018, for those looking for growth in the Middle East – either by acquisition or start-up – these are exciting times.