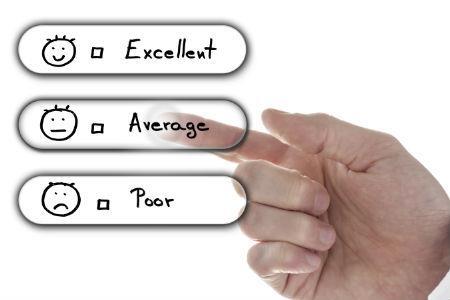 Saudi Arabia’s principal regulator has helped fuel the growth of the insurance industry through mandated compulsory coverage, but according to S&P Global Ratings, “its imposition of conservative reserving practices has weighed on insurers’ near-term earnings and solvency.”

Of the 32 active insurers in Saudi Arabia, S&P Global Ratings found 20 to be “achieving reasonably satisfactory performance”; on the other hand, the remaining 12 insurers – 40% of the whole – reported “disappointing” and in some cases “negative” results for H1 of 2016.

S&P Global Rating s analyst David Anthony said: “Several companies can claim to be still-maturing start-ups not yet generating sufficient business volumes relative to high fixed costs. But overall, insurance in Saudi Arabia is clearly not without its problems.”