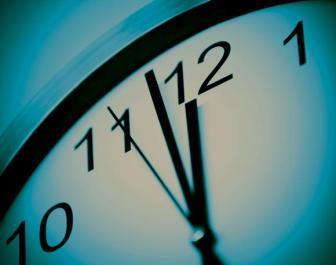 RSA is holding out for a takeover offer of at least 600 pence a share from potential bidder Zurich, according to GR’s sister title Insurance Times.

Such an offer would value the FTSE 100 insurer at £6bn.

Last week Zurich announced that it is considering a bid for RSA. The Financial Times has speculated an offer might be made at 550 pence a share, a 20% premium to RSA’s share price before takeover speculation pushed the price higher. A 600 pence offer would represent a premium of 31%.

Even that would be below recent deals for other property/casualty insurers, such as Meiji Yasuda’s $5bn bid for US firm StanCorp last week, which have commanded premiums north of 40%, the Sunday Telegraph reported.