Scor dive deeper into blockchain after successful proof of concept 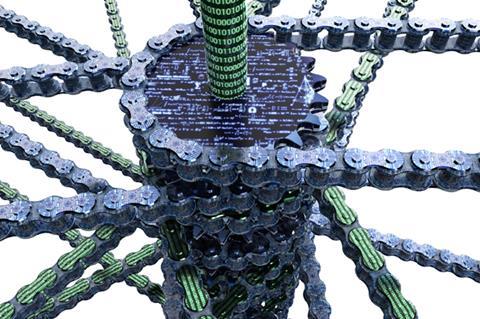 Scor has had a positive outcome from its Technical Accounting Blockchain proof of concept (PoC).

The PoC was to assess the feasibility of using blockchain to support the Ruschlikon initiative – the industry agreement between brokers and underwriters to connect back office software to Acord Ebot and Ecot standards.

According to Scor, the tests demonstrated thaty blockchain was “agile and quick to implement”; it “simplifies and accelerates interation”; and had the “potential to efficiently reduce costs”.

In response to the positive PoC outcomes, Scor has joined the Blockchain Insurance Industry Intiative B3i, which launched a month after it started its PoC.

Scor chairman and chief executive Denis Kessler said: “The success of the Proof of Concept conducted by SCOR on Blockchain, along with the work of the B3i members on this technology, will help to accelerate the digitalisation of the (re)insurance sector, to the benefit of the whole industry.”