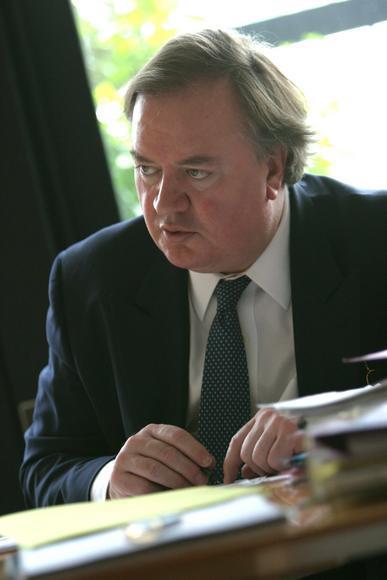 Scor chief executive Denis Kessler said: “In H1 2015, Scor continues to deploy its strategy based on the diversification of risks and deepening of the franchise and to deliver high quality results.

“During the second quarter, the group has marked a significant milestone in terms of the preparations for Solvency II, with the filing of its internal model to our primary regulator. Scor strengthens its positioning worldwide and is on track to meet its ‘optimal dynamics’ targets.”