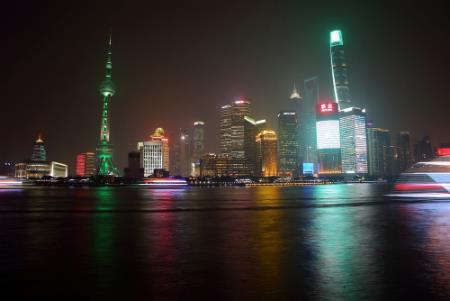 Shanghai reported this week that it is likely to open its insurance exchange this coming June. The announcement came in almost five years after it was first mooted.

Pei Guang, head of the Shanghai branch of the China Insurance Regulatory Commission (CIRC), confirmed the State Council approved the exchange to be set up. Several groups, including the Shanghai’s government, the Shanghai’s CIRC Bureau and leading domestic reinsurers were involved in establishing the Shanghai insurance exchange.