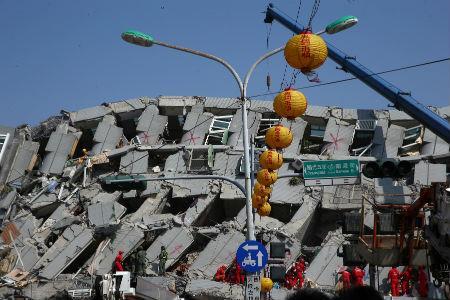 A magnitude 6.4 earthquake struck southern Taiwan at on the afternoon of Friday, 5 February, according to reports from AIR.

The quake, which had an epicentre 48km away from Tainan City, collapsed nine buildings in Tainan City, including a 17-story residential block.

Damage, however, does not appear to be widespread and there was no damage reported in Taipei, the country’s capital.

According to AIR, the focal depth of this shallow crust quake was estimated at 23.0 km.

AIR added: “This is the third earthquake of significant magnitude (~M 6 or larger) in the last 5 years in southern Taiwan. The region, generally, has been relatively quiet in the last 100 years.”