Swiss Re partners with Chinese government in reinsurance scheme 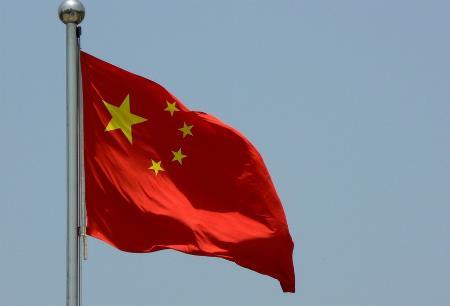 Swiss Re announced a public-private partnership with the government of Heilongjiang Province, China and the Sunlight Agriculture Mutual Insurance Company of China for a reinsurance protection scheme.

As communicated by Swiss Re, the scheme – which covers 28 poverty-stricken counties in Northeast China – is the first that the Chinese government establishes using commercial insurance programmes to protect farmers against financial risks from natural catastrophes, and it is also the first anti-poverty insurance deal in the country.

The scheme provides financial compensation for harm to lives and property of farming families and covers loss of income after floods, excessive rain, drought and low temperatures for a total of up to $348m.

Swiss Re global partnerships chairman Martyn Parker said: “This is a real innovation and a groundbreaking success in supporting China to protect against fiscal fluctuation caused by natural disasters. It has also set up an excellent example of public private partnership in mitigating natural catastrophe risks with insurance programmes.”

Swiss Re president for China John Chen said: “It is one of the top priorities of the government bodies in China to better manage natural catastrophe risks, and it has been the desire of the insurance companies in the market to play a bigger role in this sector. We are pleased to bridge the cooperation with an innovative solution and would look forward to replicating the solutions for other provinces in China.”