The major points of the Endurance and Montpelier deal 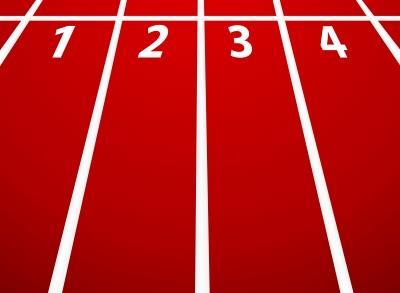 Endurance Specialty has completed its takeover of Montpelier Re, the firm has said.

“The acquisition materially expands our breadth of distribution with the addition of a good-sized and scalable Lloyd’s platform and a third-party capital insurance and reinsurance investment product business.”

Three Montpelier directors will join the board of the new firm: Morgan Davis, Nicholas Marsh and Ian Winchester. All will be non-executive directors.

At the time, Bermuda-based Endurance said it would pay $450m in cash and around 21.5 million Endurance ordinary shares, worth around $1.4bn based on Endurance’s closing price on March 30, 2015.

31 June – Endurance and Montpelier Re shareholders approve the deal