The year ahead: a look at the trends that will shape 2016 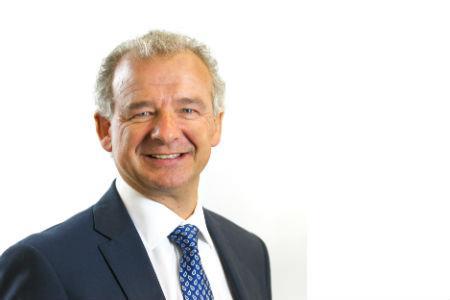 While it is likely that M&A deals will continue apace in 2016, we will not see as many megadeals in the headlines. Instead, next year will see two main trends within M&A - the integration challenges that follow a merger, and the emergence of some niche breakaway groups as a reaction to the merging of so many large companies.

Meanwhile, modernisation advancements in the insurance sector are at different stages of evolution. The B2B and reinsurance sectors are lagging behind the personal lines sectors, and most of their business is still performed with manual processes and on paper rather than digitally.

Not many organisations will make a full blown switch to digital in 2016, but we will begin to see many of them develop plans to make modernisation a reality. This will also be helped by some industry-led initiatives, such as the London Market Target Operating Model, which aims to improve the ease of transacting business in London.

This will certainly help the UK market stay competitive in the face of bustling economies such as China and India, who pose a very real threat of diverting business that historically has been placed in the London Market.

The industry also needs to get their heads around both the opportunity of innovating to cover cyber security attacks and data breaches as well as the threat it presents.

By Richard Clark, Head of Business Development and Specialist Commercial at Xuber