Set to launch branches in time for 1 April renewals 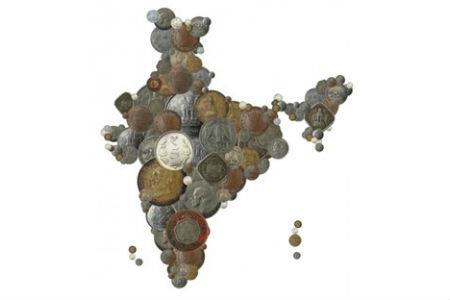 Both Swiss Re and XL Catlin were granted approval to open branches in India, according to announcements from each firm today.

They are two of the first five foreign reinsurers to receive branch licences from the Insurance Regulatory and Development Authority of India (IRDAI) to operate in the country.

Swiss Re will open is branch on 1 February, and it will be headed by Kalpana Sampat who is currently managing director of Swiss Re Services India Private Ltd.

Sampat said: “India is a high growth market for Swiss Re and we are committed to the healthy and sustainable growth of the insurance market here.”

XL Catlin will open its branch in time for 1 April renewals – it will be led by branch chief executive Joseph Augustine.

XL Catlin president of property & casualty Greg Hendrick highlighted that the reinsurer intended to aid development in the reinsurance market in India, saying: “We intend to bring in our global expertise and provide regular training for our team in India as well as broader market workshops on key areas including underwriting, claims management, communications and sales.”

The announcements come just days after Lloyd’s revealed plans to launch its approved branch before the 1 April renewals.