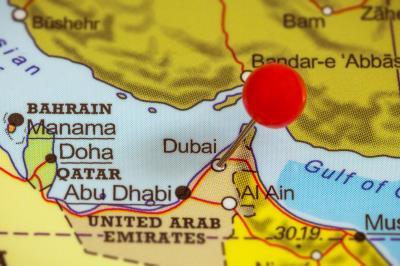 Emiratisation is a government scheme to get Emiratis into work through quotas on employers.

The UAE has run its National Emiratisation Strategy in the public sector for around a decade, but the new budget will see this extended to cover banking and insurance.

This is not the first time the concept has been applied to insurance, but marks a renewed interest in the idea by the UAE.

The UAE cabinet also permitted the reorganisation of the board of the Insurance Authority, according to Gulf News.

The overall budget of AED48bn for 2016 will prioritise issues such as social development, health and education.