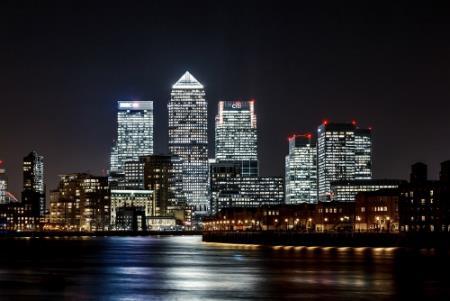 The UK Prudential Regulatory Authority (PRA) has published a list of 19 life and general insurers whose full or partial Solvency II internal models have been approved from 1 January.

PRA chief executive Andrew Bailey said: “Today marks a major milestone in the implementation of Solvency II in the UK.

“The PRA has approved 19 insurers’ internal models for use from day one of the new regime. Going forward we will monitor insurers’ models carefully in order to ensure they continue to deliver an appropriate level of capital.”

Markel International president William Stovin said: “We are delighted our model has been approved by the PRA. It’s a real achievement and is a resounding endorsement of our management, our controls and our capitalisation.”

RSA said it welcomes “this important milestone”, and said it will report its Solvency II numbers for the first time at its 2015 full year results on 25 February 2016.

The insurer said it expects its Solvency II numbers will support its broader capital position and credit ratings, “and show a coverage ratio moderately higher than our previously disclosed ECA model”.

The 19 firms whose internal models have been fully or partially approved are: