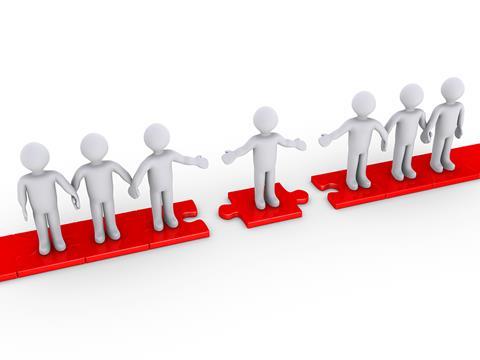 The UK professional indemnity (PI) and directors and officers’ (D&O) insurance markets are set for more growth, according to insurance software and benchmarking firm Timetric.

Timetric said that the UK PI and D&O markets had shown constant growth since 2012. According to a new Timetric report, the top five professional indemnity insurers increased their combined market share from 44.5% in 2012 to 52.8% in 2014.

Timetric expects this class to reach more than £1.5bn by 2019 due to trends in business population and confidence, directors’ rising public exposure through social media, and increasing regulatory activity.

Timetric financial services analyst Steffen Mueller said: ”With Direct Line’s market entry this year, a new competitor is ready to increase capacity in the SME market and take some market share in the category.

“A merger between Zurich and Royal & Sun Alliance is currently under consideration, which would create a new big player in the sector. Regardless of this merger becoming reality, however, the next years will be marked by a trend towards concentration and consolidation.”