He will remain based in New York 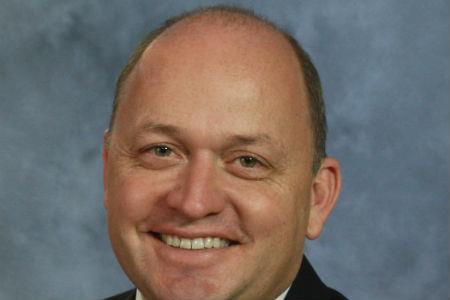 Kent joined Willis Re in 2004 as Willis Re Bermuda executive vice president, bringing more than 15 years’ experience producing and placing property and casualty treaty business across both London and Bermuda.

Cavanagh added: “James is one of the most highly regarded executives in the industry and has a stellar track record of driving innovation and financial performance. He is a well-respected leader within this business and has played a significant role in shaping Willis Re over the past decade, particularly in driving the growth of our Bermuda and North America operations.”

Kent will retain his role as Willis Re North America president and will continue to work in New York alongside Jim Bradshaw.