XL Catlin to save $250m in synergy drive

Firm to make savings in streamlining processes and systems 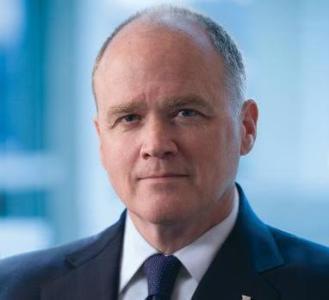 McGavick said that the savings would mainly come from streamlining processes and systems.

“That’s a number that I can say with confidence that we will deliver,” McGavick said. “But we aren’t done looking and that number could go higher. It will not go lower.”

McGavick added that XL Catlin could also make savings in areas such as reinsurance purchasing and claims management.

The chief executive added that top line growth was promising but that pricing was still suppressed in some lines.