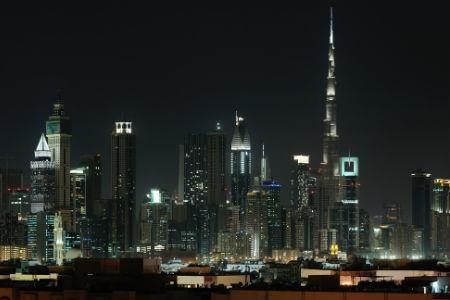 Zurich Insurance is to quit writing general insurance in the Middle East from today, citing “limited potential” for profitable growth.

After a strategic review, the Swiss insurer said it will pull out of general insurance in the United Arab Emirates, Oman, Kuwait, Bahrain and Lebanon by the end of 2016.

It will keep offering life insurance in the region, and will continue to underwrite new policies under a Dubai reinsurance licence.

The company said it will stop offering new business to retail customers and SMEs from today, with existing policies not being renewed from now on.

It said it is too early to say how many jobs will be affected.

The closure reflects “the challenges of building a strong and profitable franchise across multiple markets in the region,” said Brian Reilly, chief executive officer of Zurich’s general insurance business in the Middle East.

Earlier this month, Zurich’s UK general insurance business announced is planning to cut up to 440 jobs as part of a plan to reduce costs by at least £40m and simplify its structure.