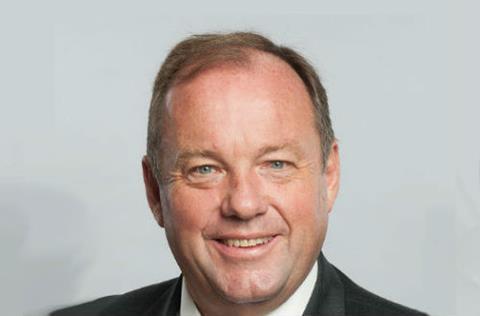 The traditional insurance pricing cycle between hard and soft markets is over owing to the influx of alternative capital in the industry, according to industry chiefs.

Speaking at the 2015 Airmic conference panel debate in Liverpool on the future of insurance and the impact for corporate clients, Arthur J Gallagher chief executive Grahame Chilton said: “I don’t think the rating cycles that we have had historically will continue.”

He explained that insurance had become a new asset class, and that this was not going to change.

“Even if there was a series of major catastrophe losses I don’t believe we will see the cycles that we have seen before.”

Willis Group deputy chief executive Steve Hearn agreed, and pointed out that the new capital was dedicated enough not to be put off by recent big catastrophe events such as the Christchurch earthquake in New Zealand in 2011.

“This capital has arrived at a period of extreme loss,” he explained.

The session was chaired by broadcaster Jonathan Dimbleby.

Responding to a question from an audience member, who asked whether risk models and algorithms could threaten traditional underwriting, Beale said that underwriting would always have a future in insurance despite the growth of risk modelling tools.

Beale said: “I grew up as an underwriter, and I remember when I started in the 80s we didn’t have a model, a spreadsheet or even an actuary in the house. It was a very different world.”

Beale added that models and algorithms have since become a valuable tool for underwriters.

She said: “For the specialist risks particularly, and I know a lot of you in the room will be very interested in those, I do believe you need that human element, that underwriting, that piece of art, still to prevail.”