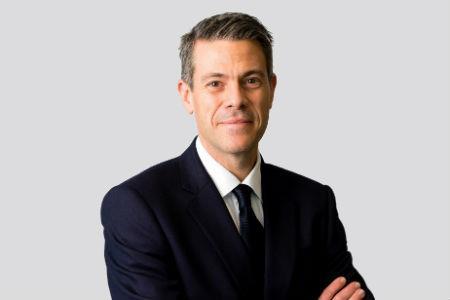 The role will be an extension of Baldwin’s current role of chief executive and board director of AIG Europe Limited.

Schimek said: “The UK has delivered a strong performance in 2015, thanks to the hard work and creativity of the entire team. Under Anthony’s strong leadership, I am confident that the UK team will build on this momentum and continue to expand the business by effectively balancing growth, profitability and risk.”