Expected to complete early next year 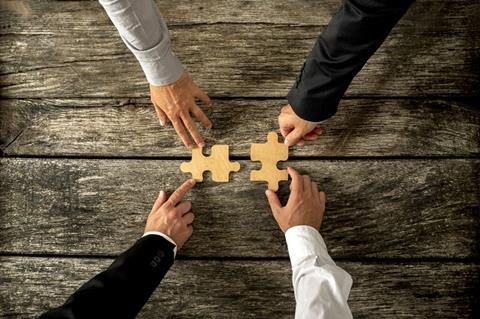 Ariel Re is jointly owned by Banco BTG Pactual and the Abu Dhabi Investment Council. As well as writing reinsurance insurance business from Bermuda it has offices in the US and also owns Lloyd’s Syndicate 1910. The focus of its underwriting has been on low-frequency/higher-severity, high-margin business.

Argo Group chief executive Mark E. Watson III said: “Ariel Re is a terrific fit for Argo Group – operationally and culturally. We remain focused on delivering enhanced shareholder value. This transaction enables us to build upon the successes realised individually by Argo Group and Ariel Re, utilising our combined strength to deploy capital in selected areas to produce maximum return and continued growth.

“Under the leadership of Jose Hernandez, head of Argo Group’s International Business, the combination of Ariel Re and Argo Re will result in a market-leading business and will make a meaningful and immediate contribution to earnings and return on equity.

“This acquisition is part of Argo Group’s strategic initiative to build scale in its London- and Bermuda-based platforms by adding complementary lines of specialty business. After the acquisition, Argo Group will have a well-balanced portfolio mix of approximately 88% insurance and 12% reinsurance.”

Argo says the transaction would provide it with added diversification, which will improve its management of market cycles. The acquisition, which is expected to be complete during the first quarter of 2017, is subject to regulatory approvals.

Ariel Re chief executive Ryan Mather said: “Argo Group have long been supporters of Ariel Re and we are delighted to take this relationship forward by bringing Ariel Re under the Argo banner. There is great synergy between the teams from both companies and we are looking forward to working together to strengthen the offering for our clients.”