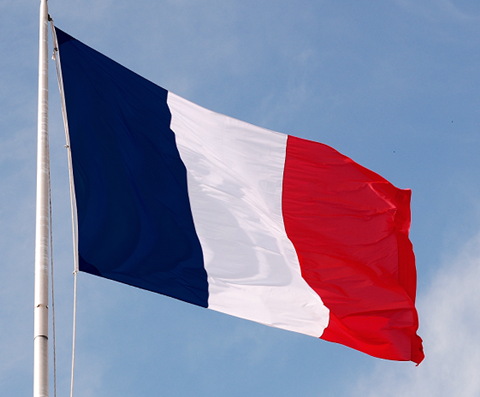 Axa said it is in exclusive talks to buy Genworth Lifestyle Protection Insurance for €475m ($519m) in cash.

The French insurer said the deal would create the third biggest player in the European creditor insurance market, with a 9% market share, according to GR’s sister title Insurance Times.

Genworth LPI is the seventh-largest creditor insurance company in Europe, with a 4% market share.

Axa said the acquisition would complement its operations in key mature markets such as France, Germany and Italy, and would open up new markets to Axa like the Nordic countries and southern Europe.

The insurer said the deal will be “modestly accretive” to underlying earnings.

Axa’s deputy chief executive Denis Duverne said the deal will be “another milestone in AXA’s ambition to become a leading global provider of credit and lifestyle protection”.