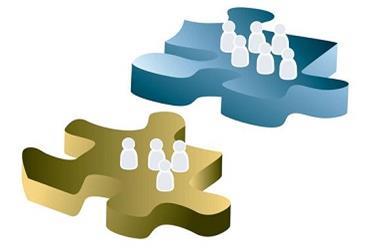 Axis Capital has questioned the reasoning of independent proxy firm Institutional Shareholder Services (ISS), despite the company backing the planned merger with PartnerRe.

ISS recently recommended that PartnerRe shareholders vote down the merger with Axis and take the rival Exor offer instead.

Now, ISS has done a u-turn and recommended that PartnerRe shareholders vote to merge with Axis.

However, Axis said in its latest statement that ISS’s message to PartnerRe shareholders was not aligned with an ISS report on Axis.

The Axis statement said: “On the one hand ISS recognises the strategic and financial benefits of the merger for Axis Capital shareholders in its conclusion, noting that it ‘will likely benefit from the increased scale of the merged entity’, but on the other hand ISS applies a different line of reasoning in its report for PartnerRe shareholders, failing to recognise the pro-forma financial profile of the combined company and the continuity of interest for PartnerRe shareholders.”

Axis chief executive Albert Benchimol said: “We are pleased that ISS supports our board of directors’ strategic rationale for pursuing an amalgamation agreement with PartnerRe and that ISS recommends that Axis shareholders vote in favour of all management proposals at the August 7, 2015 special meeting of shareholders.”