CCR Re operational as subsidiary 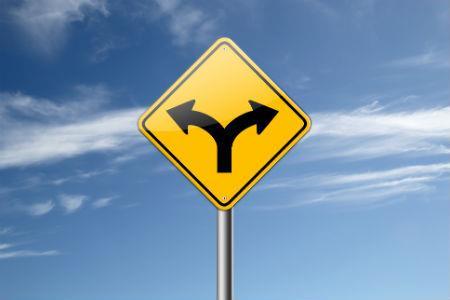 CCR Re commenced operation on 1 January in time for 1/1 renewals, after being unbundled from French-government funded insurer CCR.

The split comes after a legal appeal from reinsurer SCOR, which deemed the government guarantee given to CCR Re to be state aid.

CCR Re chairman and chief executive Bertrand Labilloy described the move as an important step in the right direction for CCR, and added: “By achieving this complex operation in only a few short months, the teams at CCR and CCR Re demonstrated a high degree of professionalism and efficiency while confirming the trust that our clients place in us.”