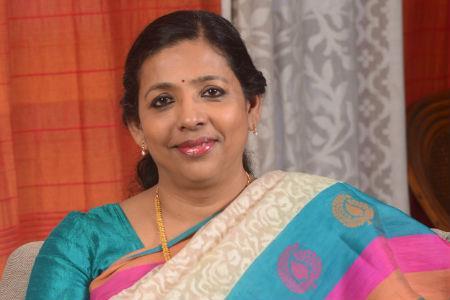 Vaidyan will be the first female chairman in the Indian insurance industry’s history.

Vaidyan, who has been general manager and CFO of GIC Re since October 2012, will hold the role of chairman and managing director of GIC Re until 31 July 2019.