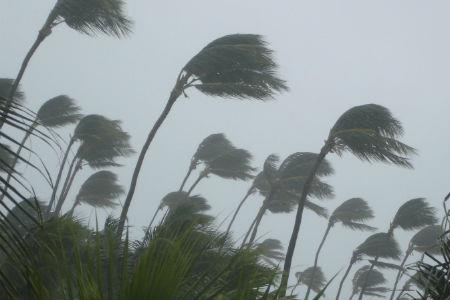 Hurricane Andrew has slammed into Haiti on its relentless path through the Caribbean, with 145 mph winds and torrential rain.

The island is still recovering from the M7.0 earthquake it suffered in 2010.

Hurricane Matthew is also the first major hurricane to reach and impact Jamaica since Hurricane Gilbert in 1988.

According to the Aon Cat Alert for the Atlantic Ocean Basin, the hurricane is expected to remain dangerous for the next five days and there is “high potential” for landfall  on the eastern tip of Cuba and for the hurricane reaching southeastern Bahamas later today.

There is low potential for significant insured loss in the region.

Most commercial structures in the Caribbean are low- to mid-rise, with one to six stories. Small apartments, hotels, offices, and other low-rise commercial properties are usually masonry, or reinforced or block concrete.

According to AIR Worldwide, despite similar building types and stock across the Caribbean, building code type, use, and enforcement can vary substantially: “Structures that are built to the local codes and building standards are not immune from damage, but damage will likely be limited to roof covering, wall cladding, and unprotected windows. Similar damage would also be expected for larger commercial structures.”