Swiss Re outlines how economic losses fair against last year 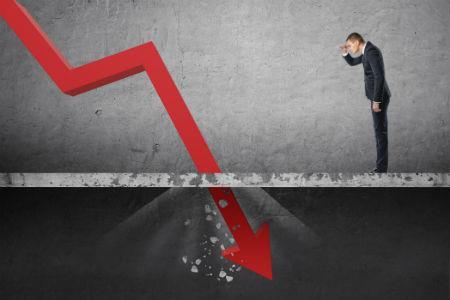 Economic losses in the first of 2017 are well below the 10-year average of $120bn. This has been attributed to “fewer and less intense events”.

The biggest losses came from US storm, with four events between February and May causing insured losses of more than $1bn.

A high number of smaller storms and other weather events, including flood, in the US led to insured losses of roughly $16bn in H1 2017.

Swiss Re chief economist Kurt Karl said: “Fortunately, in the US, most households and businesses are insured against wind risk so they are financially protected when severe storms strike.”

Cyclone Debbie in Australia in late March was the biggest event outside of the US, with $1.3bn in insured losses.