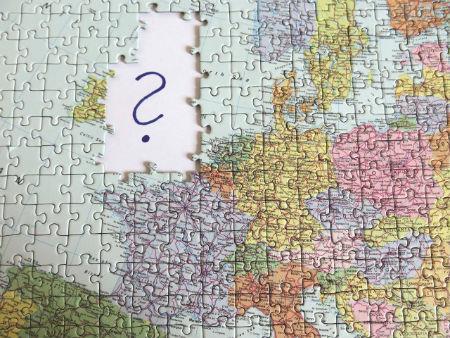 A new report published by Fitch Ratings says that, unless the UK government is able to negotiate passporting arrangements to maintain access to the European Economic Area (EEA), Brexit could lead to a loss of business for Lloyd’s of London.

Failing to achieve this, UK insurers would need to set up entities in the EEA, which could lead to business moving away from the Lloyd’s platform. In 2015, the EEA accounted for £2.9bn, representing 11% of Lloyd’s gross written premium.

The report points out that “in 1H16, premium rates for London market insurers continued to fall, particularly for marine and energy and for property lines,” and it adds: “Some insurers have attempted to mitigate this by diversifying into specialty lines, where rates have held up better, but we believe this could lead to price falls in these lines as well.”

Also, the report concludes that, although the London market insurers reported slightly improved investment returns in 1H16 compared with 1H15, Fitch does not expect  the gains to contribute to returns on an ongoing basis, while they “expect low yields to be a drag on profitability.”