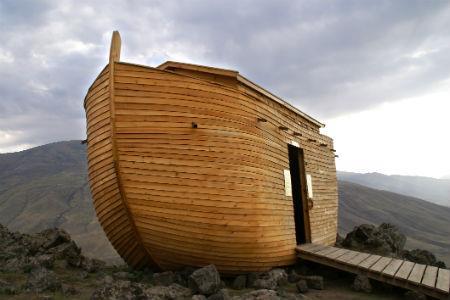 Mitigation is key to the growth of the (re)insurance sector and the closing of the penetration gap, according to Asia Capital Re (ACR) group chief executive Hans-Peter Gerhardt.

Speaking with Global Reinsurance, Gerhardt described a structured approach to mitigation as a great opportunity for the reinsurance and insurance industry’s evolution. He said: “A planned, insurance-based approach to disaster mitigation that anticipates the problem rather than reacts to it after the fact will definitely be a great step forward for the societies impacted, and would present an enormous opportunity to grow our sector.”

The ACR head highlighted that for this to work, governments would have to be onboard, saying: “A lot of the uninsured damage right now is funded after the event through taxpayer funds or international aid organisations and that takes a lot of time, it’s chaotic. [The penetration issue] needs politicians who are far-sighted enough to recognise that we need that change.”

Gerhardt stressed that with buy-in from all stakeholders mitigation would be the answer, saying: “A lot of the organisations that typically provide funding after a disaster in the form of humanitarian aid, would likely be quite willing to contribute to a pre-disaster funding scheme. The ((re)insurance) industry is ready to provide capital and capacity. It needs the political sector to wake up and to embrace this as a viable approach.”