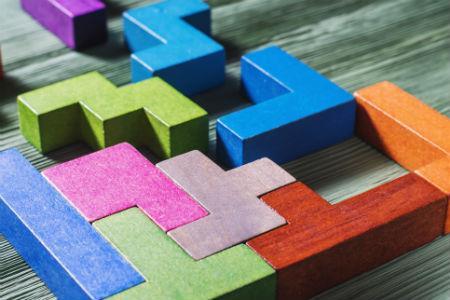 The earthquake that struck central Italy in August was a stark reminder of the penetration gap that still exists in many mature insurance markets across the developed world.

Although economic losses from the quake are set to reach into billions of Euros the insured loss is not expected to exceed €200 million, figures that simply reflect the extremely low take-up of private earthquake insurance in the country. Seven temblors have struck Italy since 1968 but that frequency has failed to persuade more than 1% of homes to purchase the cover despite the fact two-thirds of Italian municipalities are located in earthquake zones.

In other parts of the world governments and the private (re)insurance sector have collaborated to help close the penetration gap but in Italy the political will has been lacking.

“Looking at recent catastrophe events in Italy, whether earthquakes or flooding, you can see that you can see that insurance penetration remains extremely low. Earthquake has a longer return period, meaning a low recurrence, so people may not be fully informed about the exposure or they just think it won’t happen to them,” says Reto Schnarwiler, Head Americas & EMEA Global Partnerships at Swiss Re.

Italy is far from alone in facing the problem of underinsurance in catastrophe-prone regions. A number of other European countries, including Germany, Austria, Poland and the Netherlands see low penetration for flood insurance while Greece and Portugal have quake exposures that are not adequately covered in the private markets. And in the US only 10% of Californian homeowners have earthquake insurance.

Schnarwiler says there are a number of causes for underinsurance in mature markets, he adds: “Lack of awareness, both in terms of exposures, many people underestimate the risk of flooding for example or earthquake because of their low recurrence, and a lack of awareness in terms of the products that are already available in the market.

“A lot of people fully rely on the government to bail them out. They believe that if a disaster happens somebody will step in to provide them with some kind of financial support. So, they don’t see a need to pay a premium for something they expect for free from the government.

“There is also the question of affordability and choice. Many people believe it is poor value for money when they buy insurance. And it is often a cumbersome process to get insurance – especially when reading the fine print.”

Reliance on government supporting the aftermath of a catastrophe often results in funding shortfalls as it takes a toll on the public purse and diverts scarce budget resources elsewhere. However, there are a number or public private partnerships going on in mature markets to help raise awareness and close the insurance penetration gap.