PwC: UK insurers must be proactive for good trade deal 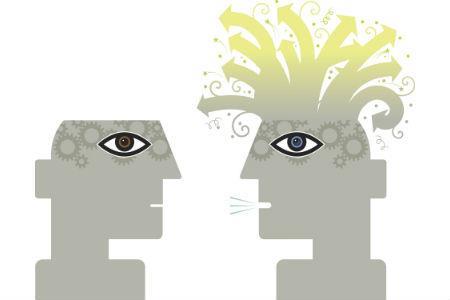 The UK insurance market is robust, but will need to communicate regularly with its government to ensure a good deal for the industry, according to PwC.

Commenting on the triggering of Article 50, PwC UK insurance lead Jim Bichard said: “It is vitally important for insurers to continue communicating regularly with the government, regulators and trade bodies to ensure negotiations with the EU include actions to preserve a healthy and vibrant UK insurance market.”

Highlighting that regulation like Solvency II is a key area of concern during these agreements, PwC insurance regulation partner Jane Portas added: “Solvency II and the Insurance Distribution Directive are two key areas on which the industry will be looking for clarity in the coming months.”

She continued: “If changes are made to existing and planned regulation, the industry will expect the government to do everything possible to ensure the UK gains some form of mutual recognition allowing for equivalence, and that it remains a global hub for insurance including participation of EU insurers.”

It has been widely reported in the mainstream media that trade talks have been put on the back burner to the separation deal – a notion that is in-keeping with recent predictions by AXA IM that the EU is not willing to deal with the trade and separation in tandem.

At a recent event, AXA IM senior economist David Page said: “The UK obviously wants to focus on the future trading relationship and the future access, but even the sequencing of these discussions is going to prove controversial. While the UK wants to do the two discussions in parallel, the EU want to get the separation bill done first.”