Sony: $1bn losses after Japan earthquake, other companies could follow 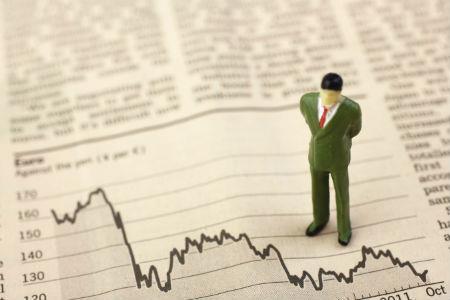 Sony Corporation revealed this week that the damages suffered by the Kumamoto earthquake, last April, could cost them about $1bn in profits. The Japanese company forecasts weaker than expected profit growth for this year, since one of its factories was badly damaged and it had to stop its production of smart phone cameras for a period, in order to be able to assess the extend of the damage.

Sony said it only expects to recoup $91m – mainly from the property damage to a factory – but this does not yet include any business interruption payout that could be due. Claims from business interruption are highly likely considering the fact that the electronics manufacturer is a key supplier of smartphone camera parts to companies as big as Apple.

But Sony wasn’t the only company affected by the earthquake. As Global Reinsurance reported, the Kumamoto event caused some of the biggest Japanese manufacturers halt operations as they assessed damages.

Mitsubishi, Fujifilm, Sony, Bridgestone, Honda and Toyota were some of the companies whose production plants, sites and supply chains were affected, and the costs of it, combined with the claims of companies who are their customers around the world and saw their supplies interrupted, will likely make the true toll of the event rise further and increase the final impact to insurance and reinsurance capital.