Unpicking EU laws in the face of Brexit 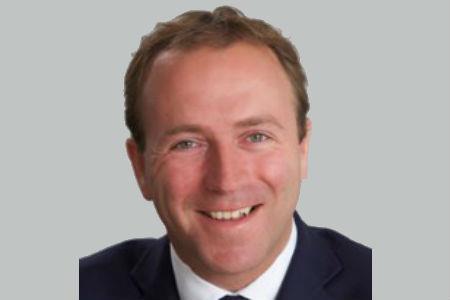 June’s historic vote sent shockwaves through the City, with shares across the insurance sector falling heavily. The UK insurance industry is the largest in Europe, and the third largest globally, contributing over £25 billion to UK GDP. The ability to participate in the London marketplace while enjoying access to the single market is one of the main reasons why international insurers and reinsurers from emerging markets are attracted to the London marketplace.

The impact that leaving the EU will have on the insurance industry will vary depending on the type of insurance business underwritten, and crucially, the method of distributing the product to market. General insurers, who have a large retail customer base, are likely to rely more heavily on the EU passport for cross-border transactions, and continued access to the EU insurance market will be one of their main concerns. The reverse is equally true for European Economic Area (“EEA”) insurers wishing to access the UK market.

The loss of easy access to the EEA market may also make investment in such UK based insurance firms less attractive, though a weaker sterling may go some way to offset that sentiment

Alongside losing access to five hundred million potential customers in the EU, if UK insurers lost the ability to use the passporting system, such as the Solvency II passport, they may have to make changes to their group structure to provide for a presence in both the EEA and the UK.

Insurers based in the UK may need to set up a subsidiary in the EEA and insurers based in the EEA may have to set up a subsidiary in the UK to perform cross-border transactions. Many of the larger pan-European businesses already have authorised carriers in places such as Dublin (which as a jurisdiction, sees the post-Brexit world as an opportunity, quite understandably) and those that don’t are probably making plans.

For other more specialist insurance businesses, the UK’s withdrawal from the EU will likely be less significant, and pure reinsurance firms will be impacted less.

Insurers are major investors, and market uncertainty and volatility following the referendum is likely to have a significant impact on returns on these investments. The UK’s Prudential Regulation Authority (PRA) has adopted sensible rules to ease compliance with Solvency II capital ratios to relieve the immediate pressure to sell assets at a time when values are depressed.

Firms should now be looking to: