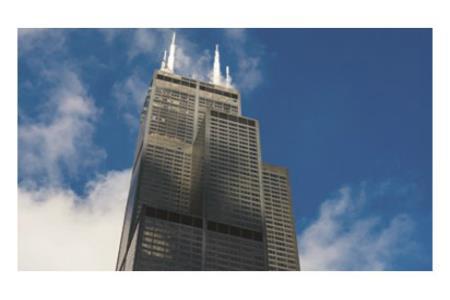 Willis and Towers Watson have sweetened the terms of their proposed merger and delayed the vote on the deal.

Towers Watson will increase its special dividend to shareholders to $10 a share from $4.87.

The companies hope the increase will persuade dubious Towers Watson shareholders, who rejected the deal on Wednesday.

The boards of both firms had been keen for shareholders to vote for an $18bn merger, but the deal has been beset by calls from proxy firms to reject it, forcing Towers Watson to publicly defend the proposal.

Both firms will hold a new vote on the amended deal no later than 16 December.

Willis chief executive Dominic Casserley said: “We believe that the combination of Willis and Towers Watson will create significant value for our shareholders, and that together we can achiever significantly more at a faster pace than we can independently.

“In order to enable Towers Watson shareholder support, we are therefore agreeing to allow Towers Watson to increase the pre-close cash dividend.

“This is not a decision that we take lightly. However, for an increment of $179m, Willis shareholders have the opportunity to receive 50.1% of an estimated $4.7 billion of additional value that the deal is expected to generate.”

The one-time cash dividend will be funded by Towers Watson pre-closing, and any debt incurred will continue as an obligation of Towers Watson as a subsidiary of the combined firm, Willis Towers Watson.